Light Painting an Audi A4 with the Westcott Ice Light 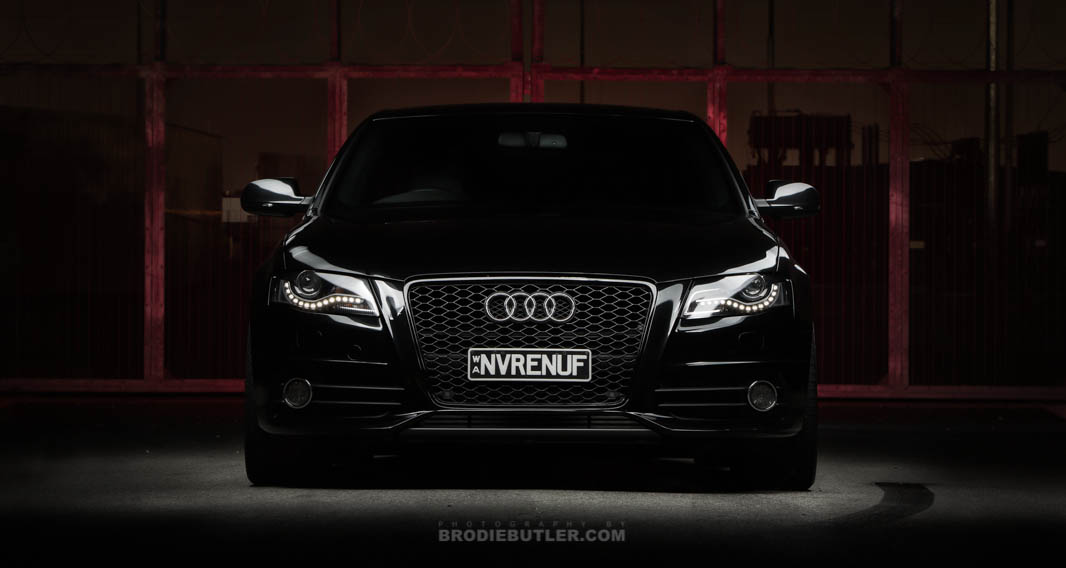 Light painting is becoming a much more common practice for me now, especially with my automotive photography. I think you can have so much more fun with it and when you get the hang of it you can create some really interesting images.  There certainly is a real art to it though, it can be very tricky. Up until recently, I was using an LED video light that I purchased years ago and is intended to sit in the hot-shoe of a camera when shooting video. It was the best thing I had and it worked pretty great to be honest, but I have been wanting to explore my options and look for other tools that may be easier to use, more ergonomic, output more light, and work in more situations for other purposes. 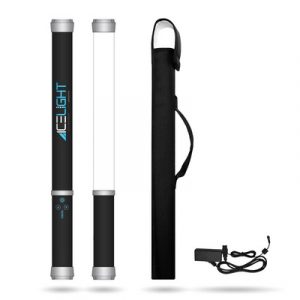 So I ruled out the Westcott Ice Light quite some time ago when I previously did some research because it was just so overpriced. Well all camera gear is overpriced here in Australia but the ice light is rediculous.  I have a bit of an electronics background and I know how simple the unit actually is, and I just couldn’t bring myself to buy it. In Australia it is currently selling for about $595.(2013/2014)

So time went by and I went on with my work using my video light whenever I needed to light paint.  I also tried a whole bunch of other things. I tried using modelling lights from my battery powered (Elinchrom Ranger) strobes with different lighting modifiers from reflectors to big softboxes. I looked at using the new LED modelling lights in the Elinchrom Ranger Quadra units but having to carry a battery pack and cables just makes the whole exercise a huge pain. It wasn’t viable.  I even tried using torches, work lights, and started looking at trying to build something using daylight balanced fluroescent tubes and an inverter. Anyway, I got to a point where I realised I had exhausted quite a lot of options and I just wasn’t happy. I knew I wanted something small, portable and easy to use, but I also wanted a bit more light output than my little LED video light was giving me, otherwise that little thing was pretty good.

After doing a bit more research once again to find the silver bullet, I just couldn’t find anything that was suitable or that I liked. I even tried to find a china copy of an Ice Light to test out but the ones I found were actually still quite expensive and well.. made in china.  So with a shoot booked in, I had a sudden urge to buy something, especially after having such a long self-imposed ebay ban (har har), so I just gave-in and thought I’d test one of these bad boys out. I didn’t know anyone who had one, so I just bit the bullet and purchased one so I could finally find out for myself what it’s like.

For light painting, the biggest thing I wanted out of a new tool was more power and the Ice Light does give me noticeably more light than my LED video light. For me though, to justify buying this thing I had to find more uses for it.  I also do a lot of video/film work and I could see extra value in this light being extremely useful in a LOT of settings, whether it be an interview or some dramatic lighting setup on a film in tight spaces. Maybe even just as a handy fill light. It’s great because its self contained and battery powered and it doesn’t flicker! A lot of other video lights I see flicker when the batteries get low. You may not be able to see it with your eyes but the camera sure does.

The Ice Light item certainly would have solved a problem I had in lighting the interior of a car in The Manuscript; a film I shot in 2011.  I ended up using a light from Bunnings(Home Depot) that wasn’t dimmable and plugged into the cigarette lighter. Was not ideal but was all we had available to us. So I can see this product being very versatile, and the dimmable control of the Westcott icelight will be very useful in this case.

This image below is the very first single frame I ever took using the Westcott Ice Light as a light painting tool. 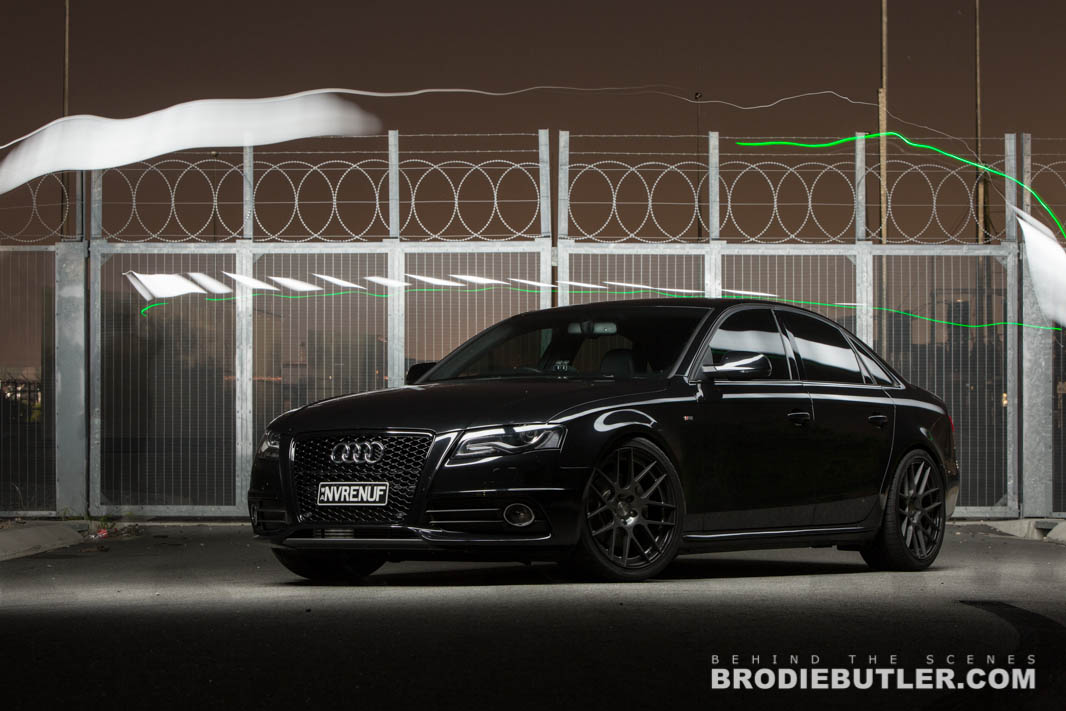 As you can see straight out of the camera it’s a bit messy. The Ice light is obviously cylindrical, so it makes it tricky to know where exactly you are aiming the light. That in turn means it is really easy to rotate it too far around and let the camera see the light source. In the photo above that is obviously what all the white streaks are. What I ended up doing is putting a strip of black gaffa tape two layers thick, to close the angle of view of the light. This made it much more manageable.

The dumbest thing on Westcotts behalf is they put a bright green LED light in the handle on the back. So if you intend to use it for light painting you will get this green laser effect like I did in the shot above.  To remedy this you need to gaffa tape that up because trying to cover it with your hand is a pain. One piece of black gaffa tape is enough to hide it from the camera, and still be able to see what colour it is so you know if you have battery power or not.

So after some tweaks to the Ice Light, I was ready to go. There’s a real art to light painting, especially with cars. Here’s one of the final shots from my first test. This is a composite of a few photos. 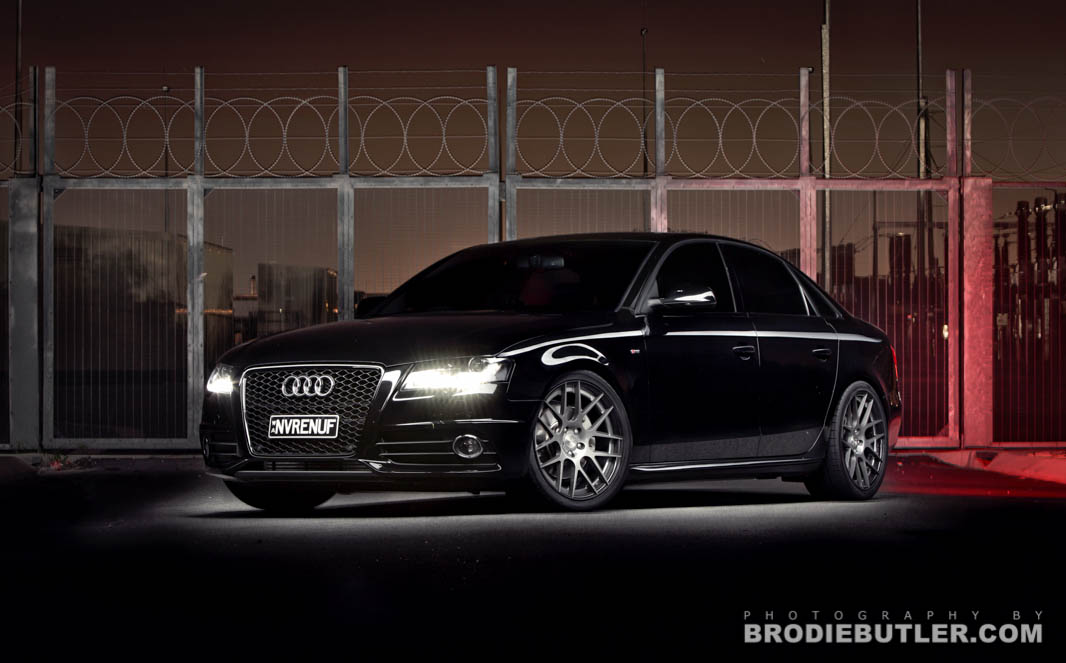 Talking about added value before, I tend to shoot on location at sunsets a lot and Im always packing up in the dark. I usually have a torch headset but now thanks to the threads on each end of the Icelight, I can quickly and easily attach it to my tripod or light stand and have a decent light to help me packup. Yes a $20 LED light from a hardware store would work fine but typically you need someone else to hold them and I don’t always have someone else there. I certainly wouldn’t buy an Ice Light for packing up in the dark, but it certainly adds value to me as a tool in my toolbox.

TECH TIP:
An important thing to realise here, is that when you are light painting it doesn’t really matter how “soft” your light source is.  If you are constantly moving your light source around during a long exposure, you are creating a large light source yourself over a period of time. So the “soft light” selling point of the Westcott Ice Light wasn’t quite so relevant if you’re using it for light painting. In fact in my car photography, a larger light source actually makes it much harder to hide the source in the reflections.

Here’s the Audi from another angle. I wasn’t happy with this one but it didn’t turn out too bad. 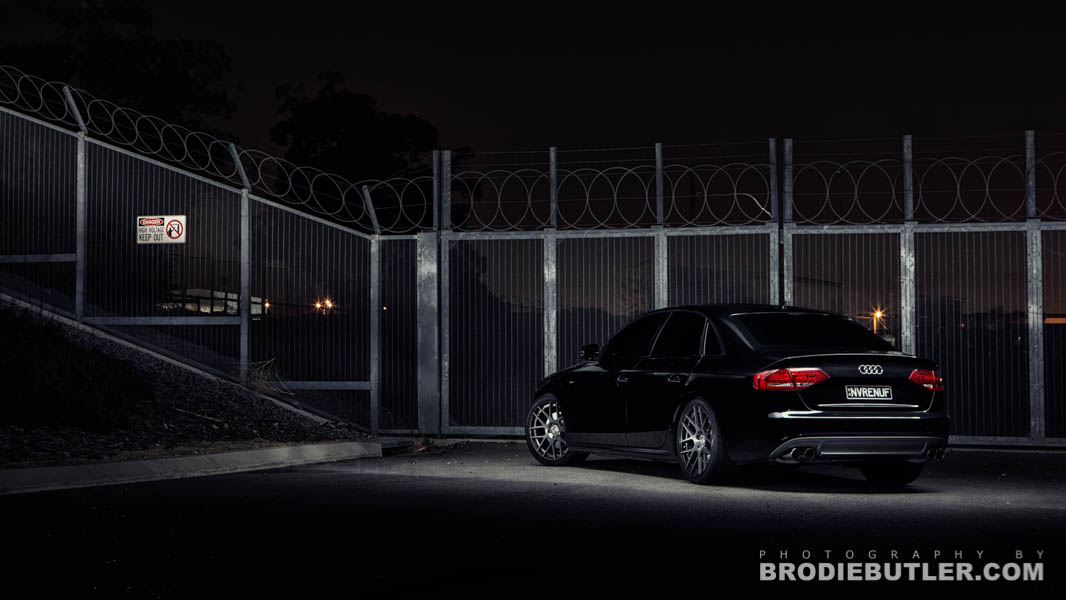 It seems some people these days are incapable of uploading a photo without some sort of lens flare attached to it. Maybe we can call it the J.J Abrams effect? Anyway here is a colourful lens flare rendition of the photo above. 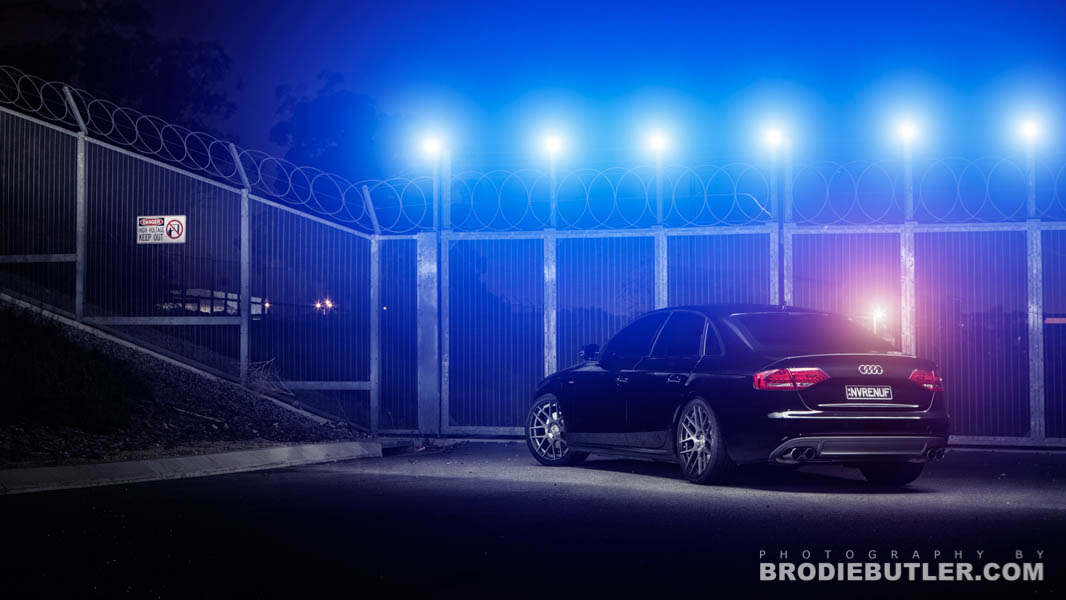 Here’s a cool photo which looking back on I probably should have removed the fence in the background. 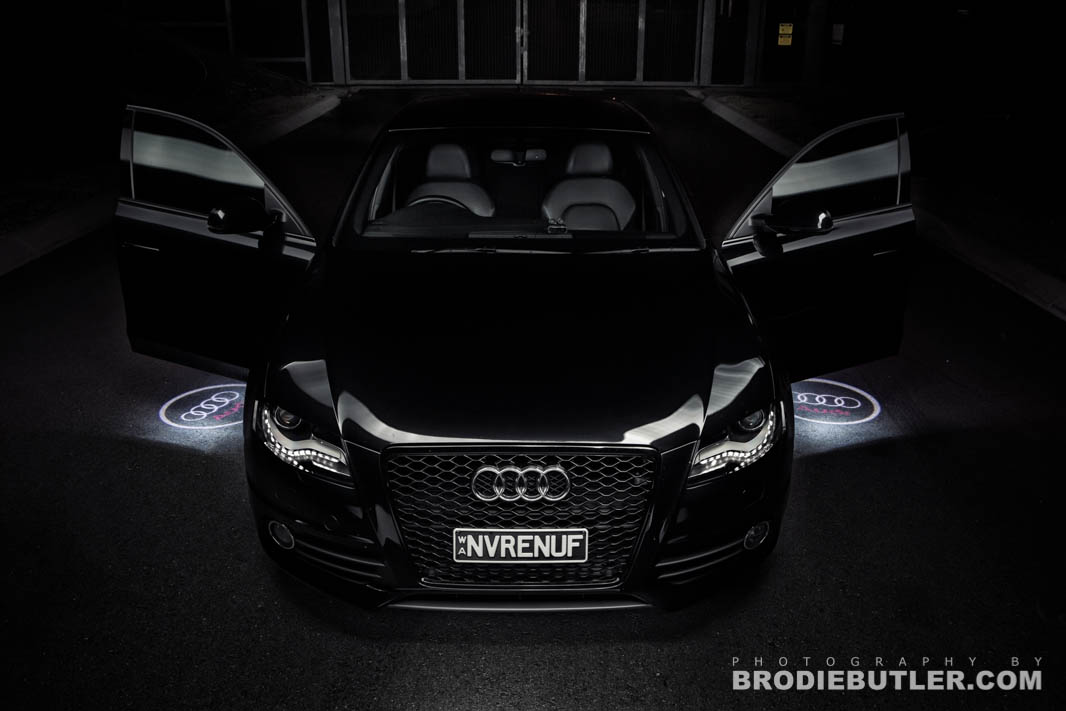 So would I recommend the Wescott Ice Light? To be honest I wouldn’t encourage anyone towards it or against it. It is a neat piece of gear but the price isn’t justified to me. You need to have a hard think about why you need it, and if you can find enough use for it and justify the expense, then sure add it to the arsenal.

Yes you could probably make one, but Id rather handover money to someone thats already worked out all the problems and put the effort in, and instead of spending my time making stuff, Im out shooting and making my  money back already.

It’s a great piece of gear, but it’s not for everybody and the price tag does put it out of reach for a lot of people. I’m still surprised I bought it. For me, It was just viable enough as I’m going to use this thing a lot!

With L.E.D and battery technology advancing so much you will definitely see more of these products in the near future so I’m excited to see what the produce next.

I hope you guys like the pictures! Audi Australia did and they posted one of these images to their Facebook page a little while back. You can check out their page here: Audi Australia Facebook Page

Brilliant article. I love light painting. Mainly because it’s just a whole lot easier too set up and tear down a shoot when doing it and the fact that one can more easily control the light. I am looking into building a lighting with an inverter like I have seen on some forums. It seems too work well.

Thank for the article bud.