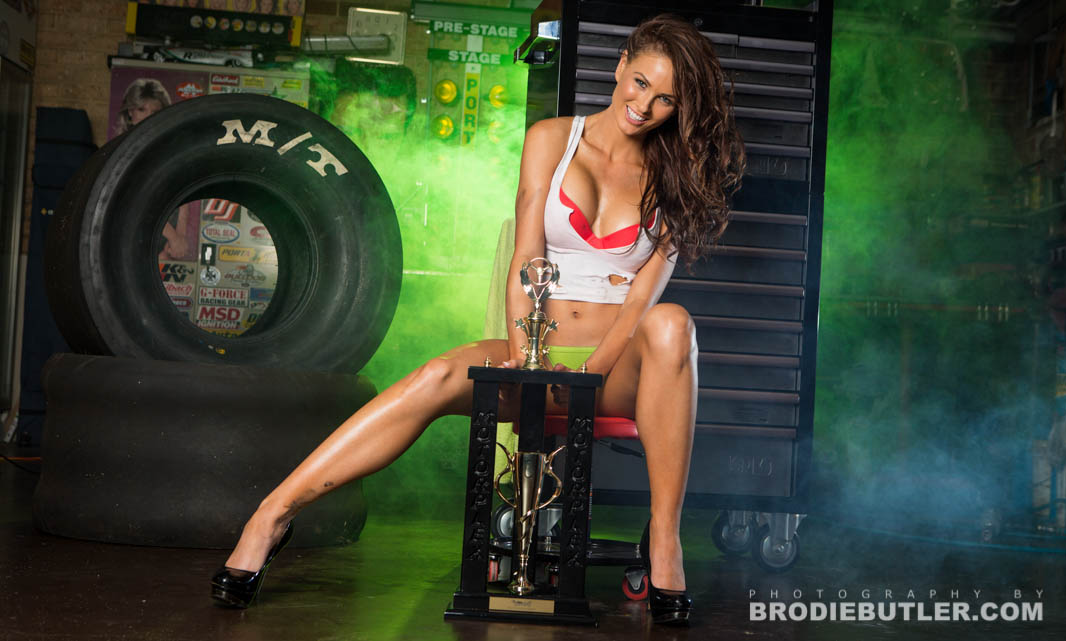 If there was a most improved player in modelling I think Miss Motorvation 2013 Winner Ashleigh Jade would take it hands down. This once shy girl now thrives with confidence and is taking out more modelling competition titles than I can keep count of. Having known her personally since she began in this industry, its been amazing to see her success bloom and we are very fortunate to have her take some time out of that busy travel schedule to come spend some time with Perth Street Car Magazine! 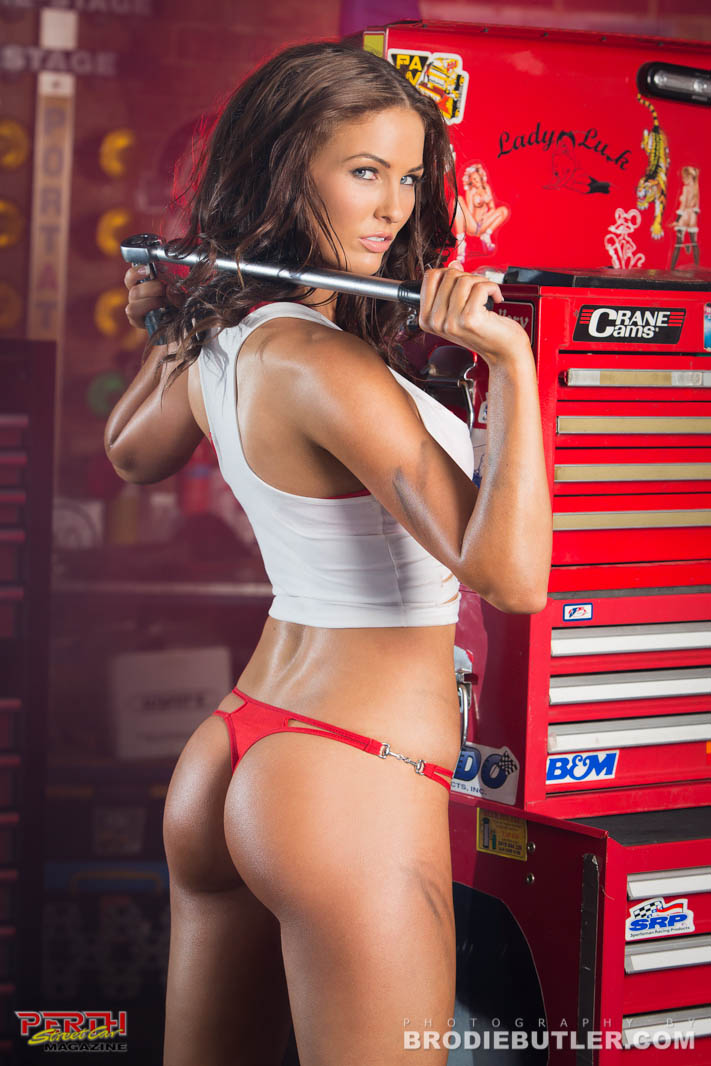 For this issue I proposed to do something a little different. Instead of photographing our feature model with a car, I proposed that we shoot the model separately and award her some extra space of her own in the magazine. This way the car lovers would get more car, and wouldn’t be distracted and for me personally I could focus more on the subject at hand without having to do two at once.  We decided it this way for a number of reasons but in the end I think a bit of change is always healthy and exciting!

So without the car in the picture (literally), I had to keep it relevant for the shots to make sense and have a place in the magazine. So obviously the first natural instinct is to round up a mechanical workshop that we can use, and thats exactly what I did. Some large tool boxes, plenty of equipment and even a set of Mickey Thompsons to play with, all thanks to my friend Vince Belladonna. I gave Vince a call and ran the idea past him and he was more than happy to help out, and like any true italian he was keen to extend plenty of hospitality while we were there, including a huge pasta feast at the end. So a huge thanks goes out to Vince and especially Carmelo, Lina, Cristina & Anthony who helped us out on the day and made it more enjoyable.

Since this was a fairly new approach we spent a bit more time shooting than usual because I had to make sure I had something the magazine could use. In fact, because we were all having so much fun and we were excited by how good the images were coming out we just went a bit overboard and kept shooting for hours.

Smoke seems to be sneaking into my photos a lot lately, but it just works so well and really does solve problems like trying to blur out a messy background.  I really like playing with colours though and I think thats what adds the icing to the cake for these photos of Ashleigh.

So anyway check out www.perthstreetcar.com girls section and get your hands on the current issue featuring plenty more images of Ashleigh Jade! (Volume 20 Number 4). Don’t forget its full of plenty of Perths finest street cars. Its on the news stands now (April 2013).

I’ll release more photos on the blog and my facebook soon enough so stay tuned!

As per usual here’s a series of behind the scenes shots thrown in for you. Ashleigh is a barrel of fun and I think that comes across in the photos. 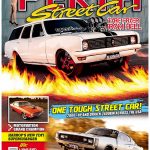 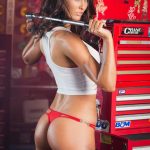 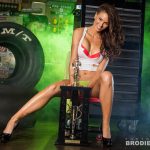 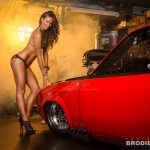 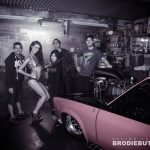 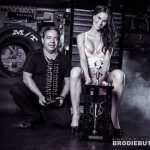 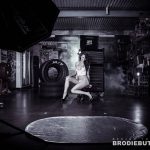 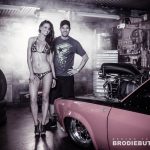 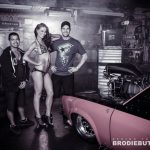 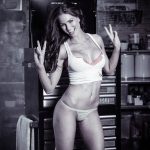 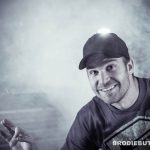 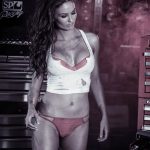 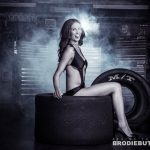 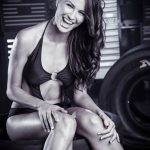 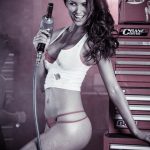 Absolutely brilliant. I love looking at your behind the scenes images. They are always so fun and full of life,

Thanks Jason! If there’s anything else you want to see, let me know for the future!