Back to the 70’s for this Perth Car Photographer 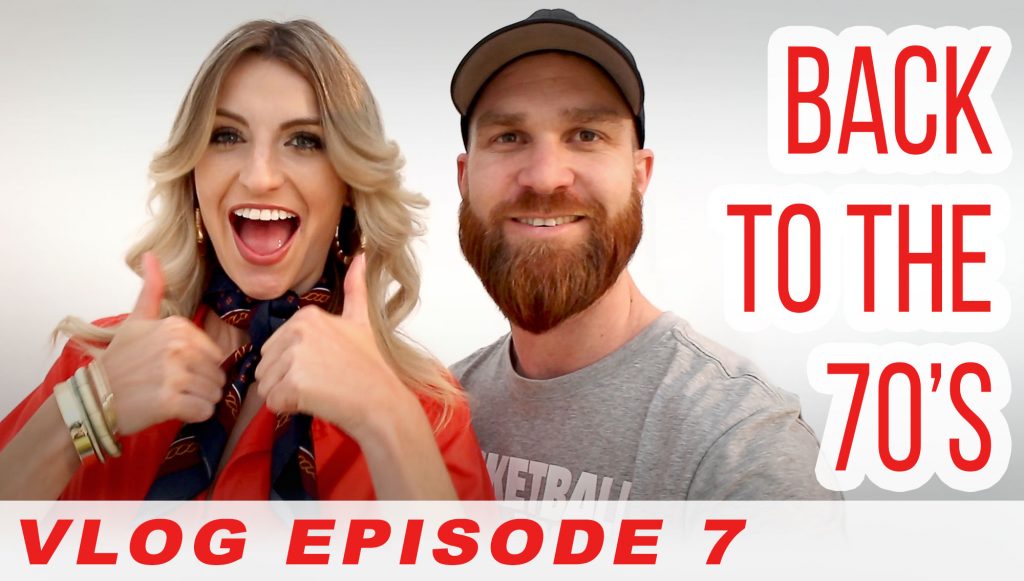 I take a little trip back in time for this 1970’s themed car photoshoot where we had to produce a magazine front cover for the RAC Horizons Magazine.  I feel like maybe I should have dressed up in 1970’s attire as well and made the crew do it. It would have made for a much more interesting vlog but I don’t think it would have been very practical.

It’s a car & model shoot this one, so there’s probabaly no suprise to you why I got the gig. I have a been a Perth car photographer as well as a model photographer for quite a long time, and I have often combined the two in the past. We had a heap of fun, and it’s a bit of a shorter video this time, so have a look!

This shoot was plenty of fun and I had an awesome team to help me. 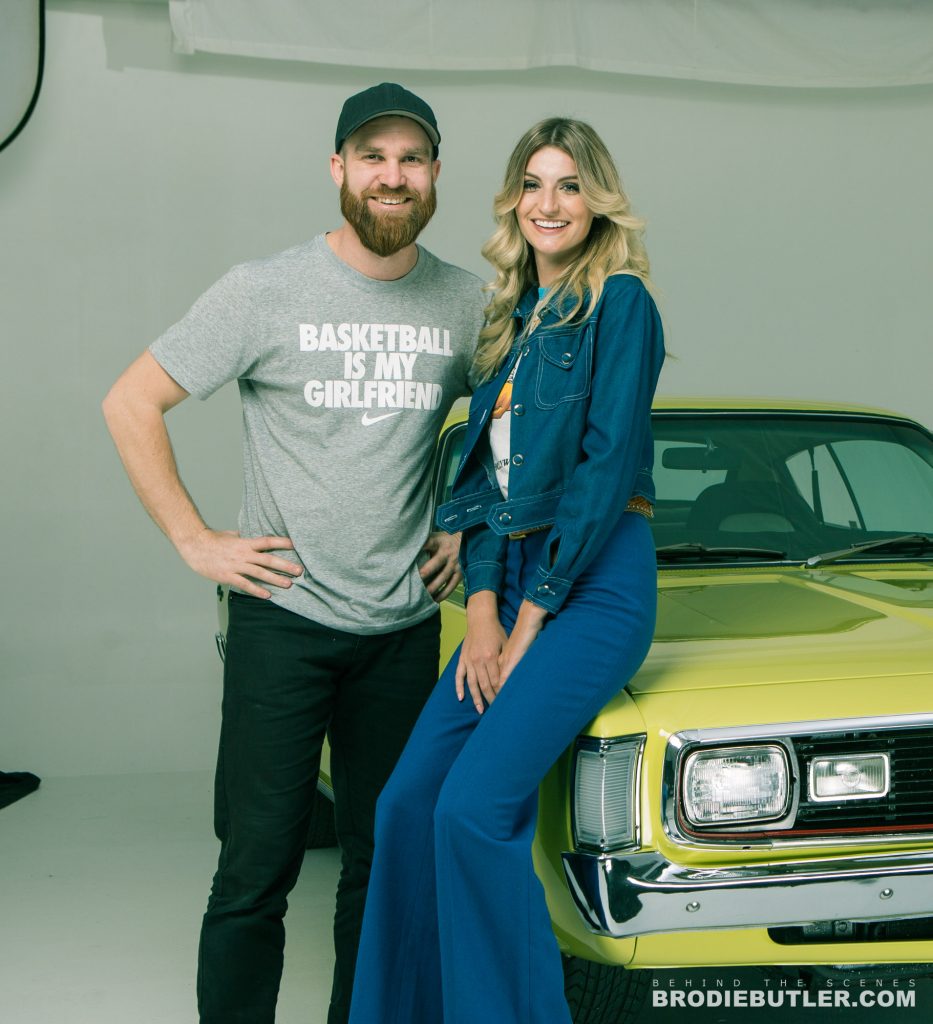 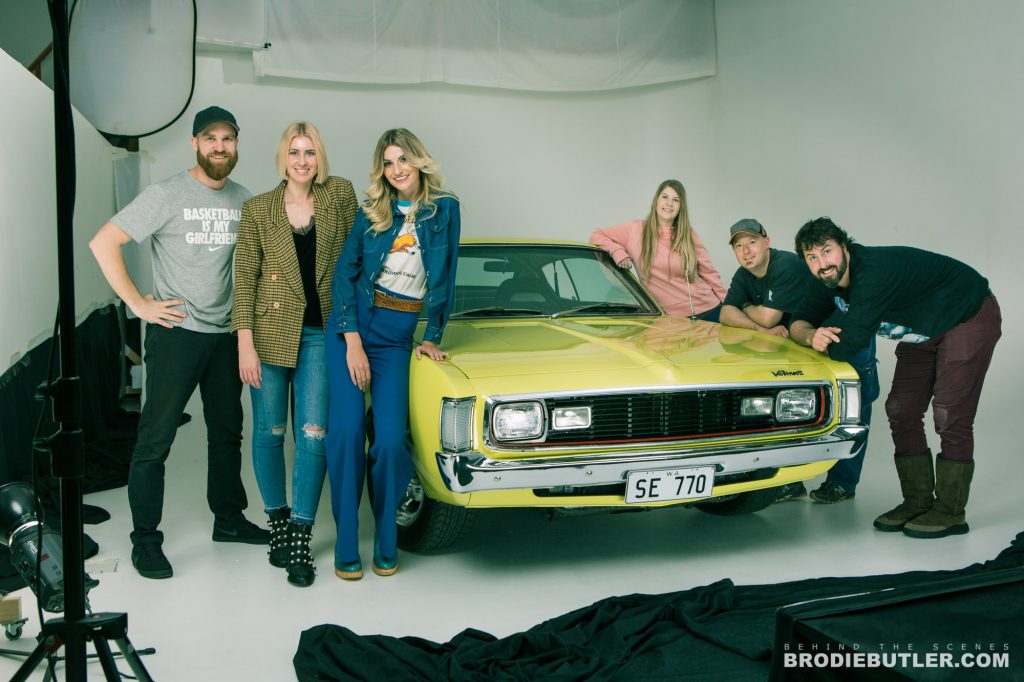